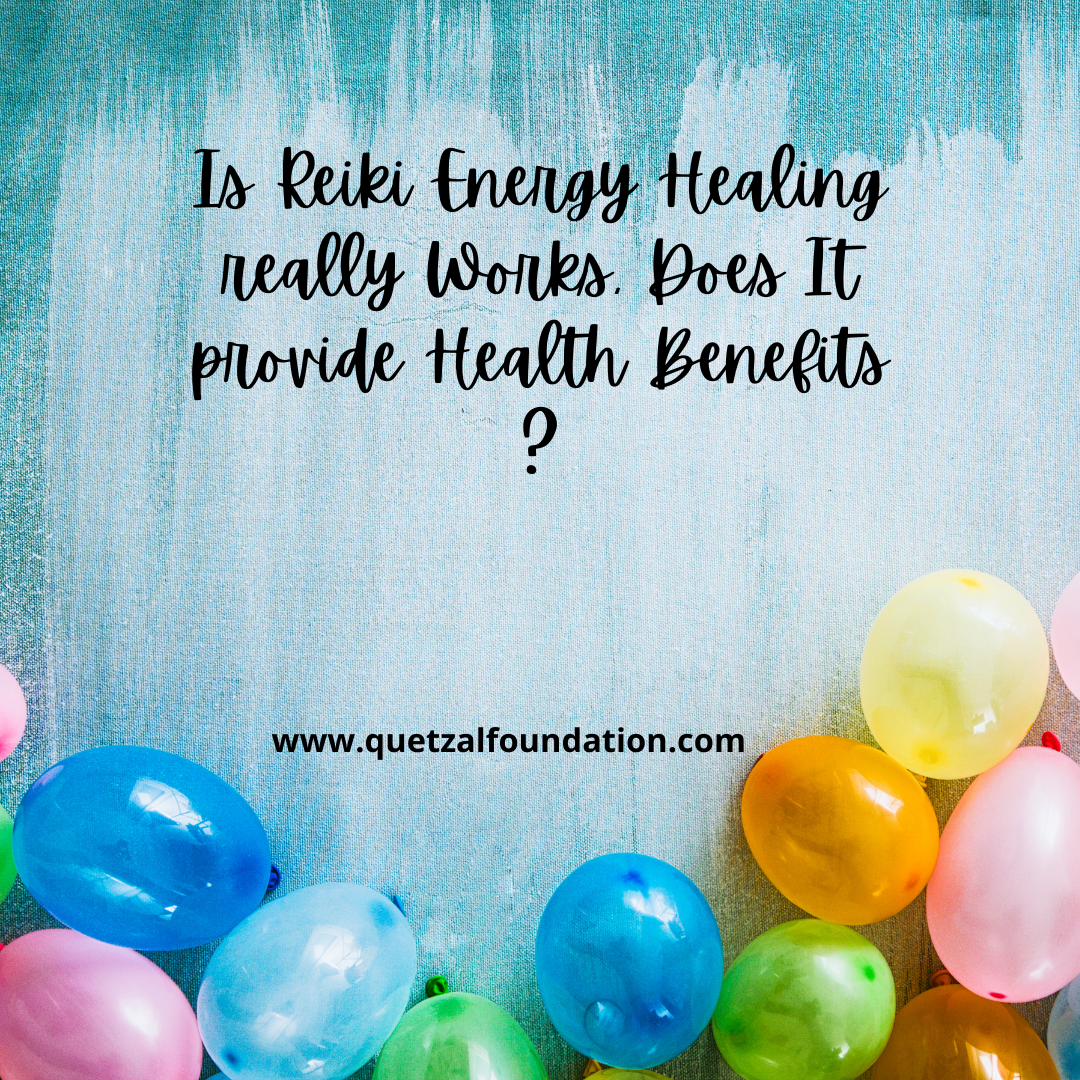 Reiki is a form of energy healing that originated in Japan in the early 20th century. (1) According to the International Center for Reiki Training, the practice is based on the idea that we all have an unseen “life force energy” flowing through our bodies. (2) A Reiki practitioner gently moves her hands just above or on the client’s clothed body, helping reduce stress and promote healing by encouraging a healthy flow of energy.

According to a 2007 survey conducted by the National Institutes of Health, 1.2 million adults and 161,000 children in the United States received energy healing therapy like Reiki in the previous year, and Reiki is now used by a growing number of Americans to help with relaxation, anxiety, pain management, and depression, according to a study in the March–April 2017 issue of Holistic Nursing Practice. (3,4)

Here’s more on the benefits of Reiki, its history, and how to

Reiki therapy is a way of guiding energy throughout the body to promote the recipient’s self-healing abilities, according to the National Center for Complementary and Integrative Health (NCCIH). (5) The Reiki practitioner doesn’t cause the healing, nor are they the source of that healing energy; they’re a channel for the energy — similar to the way a garden hose acts as a channel for water, according to a review published in December 2014 in the journal Pain Management Nursing. (6)

“I’m an open channel, and [the Reiki recipient’s] body takes that energy and does whatever it needs with it,” explains Vickie Bodner, a licensed massage therapist and Reiki master at the center for integrative medicine at Cleveland Clinic in Ohio.

Reiki is taught according to the Japanese tradition of the “sensei” (teacher) who passes the knowledge to the student through attunement, an initiation ceremony that is thought to open the student’s energy channels to facilitate the flow of healing energy, according to an article in the Journal of the Advanced Practitioner in Oncology. (7) Once open, these channels remain open for the rest of your life. (8)

[Reiki] is a spiritual practice, like meditation is a spiritual practice,” says Pamela Miles, a New York City–based Reiki master and researcher who has collaborated with the medical schools at Harvard and Yale to help develop Reiki programs there. Reiki, despite its spiritual components and roots, may be and is often used therapeutically (more on this later), including in a secular way. (9) It’s not a religion and is not associated with religious practice.

What Are the Benefits of Reiki?

Reiki practice may help with a variety of physical and emotional problems, including insomnia, stress, depression, anxiety, and pain.

Other research suggests that Reiki and other forms of energy therapy may help patients with cancer improve pain control and anxiety levels.