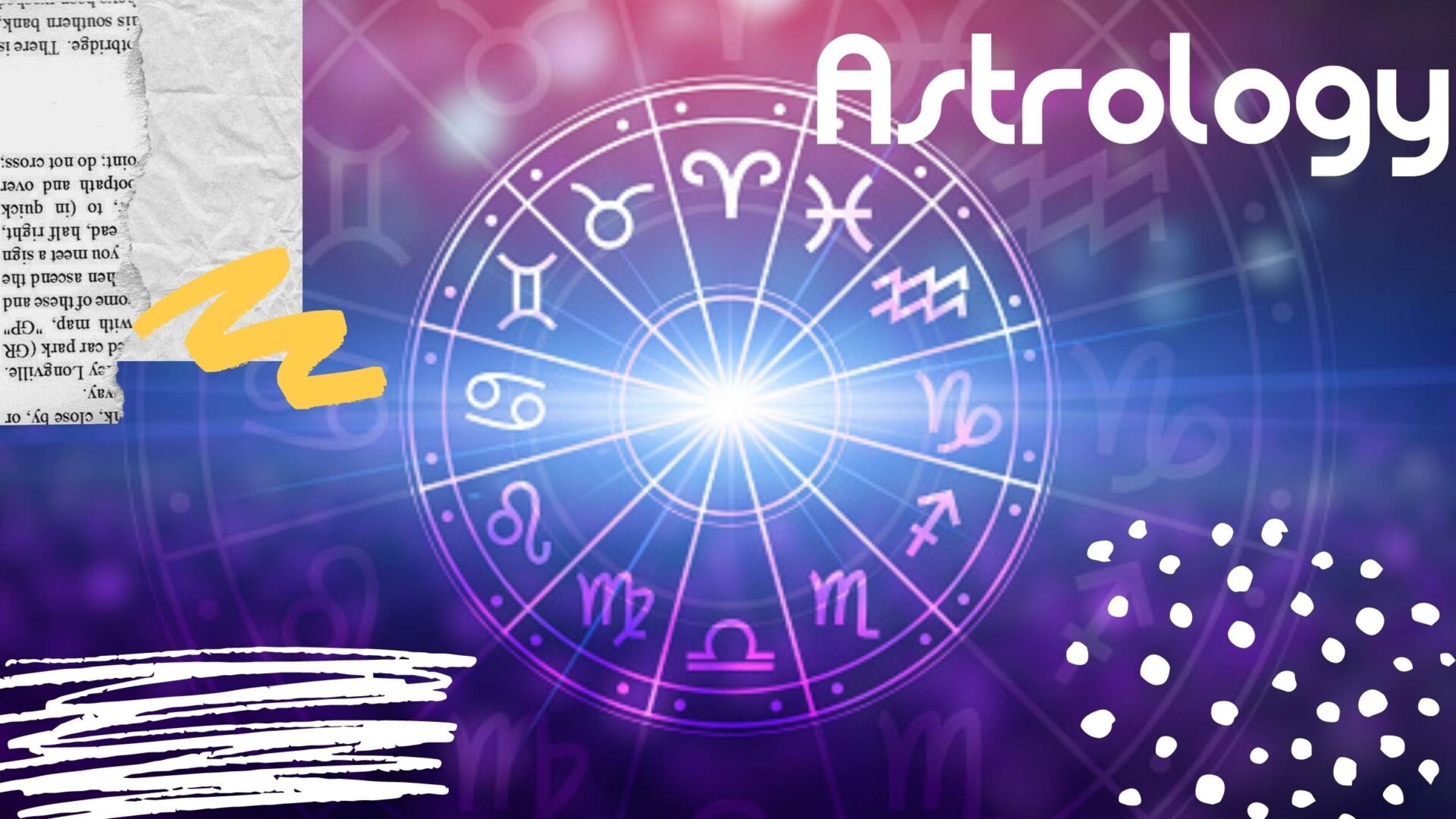 Astrology, type of divination that involves the forecasting of earthly and human events through the observation and interpretation of the fixed stars, the Sun, the Moon, and the planets. Devotees believe that an understanding of the influence of the planets and stars on earthly affairs allows them to both predict and affect the destinies of individuals, groups, and nations. Though often regarded as a science throughout its history, astrology is widely considered today to be diametrically opposed to the findings and theories of modern Western science.

Astrology is a method of predicting mundane events based upon the assumption that the celestial bodies—particularly the planets and the stars considered in their arbitrary combinations or configurations (called constellations)—in some way either determine or indicate changes in the sublunar world. The theoretical basis for this assumption lies historically in Hellenistic philosophy and radically distinguishes astrology from the celestial omina (“omens”) that were first categorized and cataloged in ancient Mesopotamia. Originally, astrologers presupposed a geocentric universe in which the “planets” (including the Sun and Moon) revolve in orbits whose centres are at or near the centre of the Earth and in which the stars are fixed upon a sphere with a finite radius whose centre is also the centre of the Earth. Later the principles of Aristotelian physics were adopted, according to which there is an absolute division between the eternal, circular motions of the heavenly element and the limited, linear motions of the four sublunar elements: fire, air, water, earth.

Special relations were believed to exist between particular celestial bodies and their varied motions, configurations with each other, and the processes of generation and decay apparent in the world of fire, air, water, and earth. These relations were sometimes regarded as so complex that no human mind could completely grasp them; thus, the astrologer might be readily excused for any errors. A similar set of special relations was also assumed by those whose physics was more akin to that of the Greek philosopher Plato. For the Platonic astrologers, the element of fire was believed to extend throughout the celestial spheres, and they were more likely than the Aristotelians to believe in the possibility of divine intervention in the natural processes through celestial influences upon the Earth, since they believed in the deity’s creation of the celestial bodies themselves. Dr Devi Chauhan is best astrologer in Bangkok, Thailand