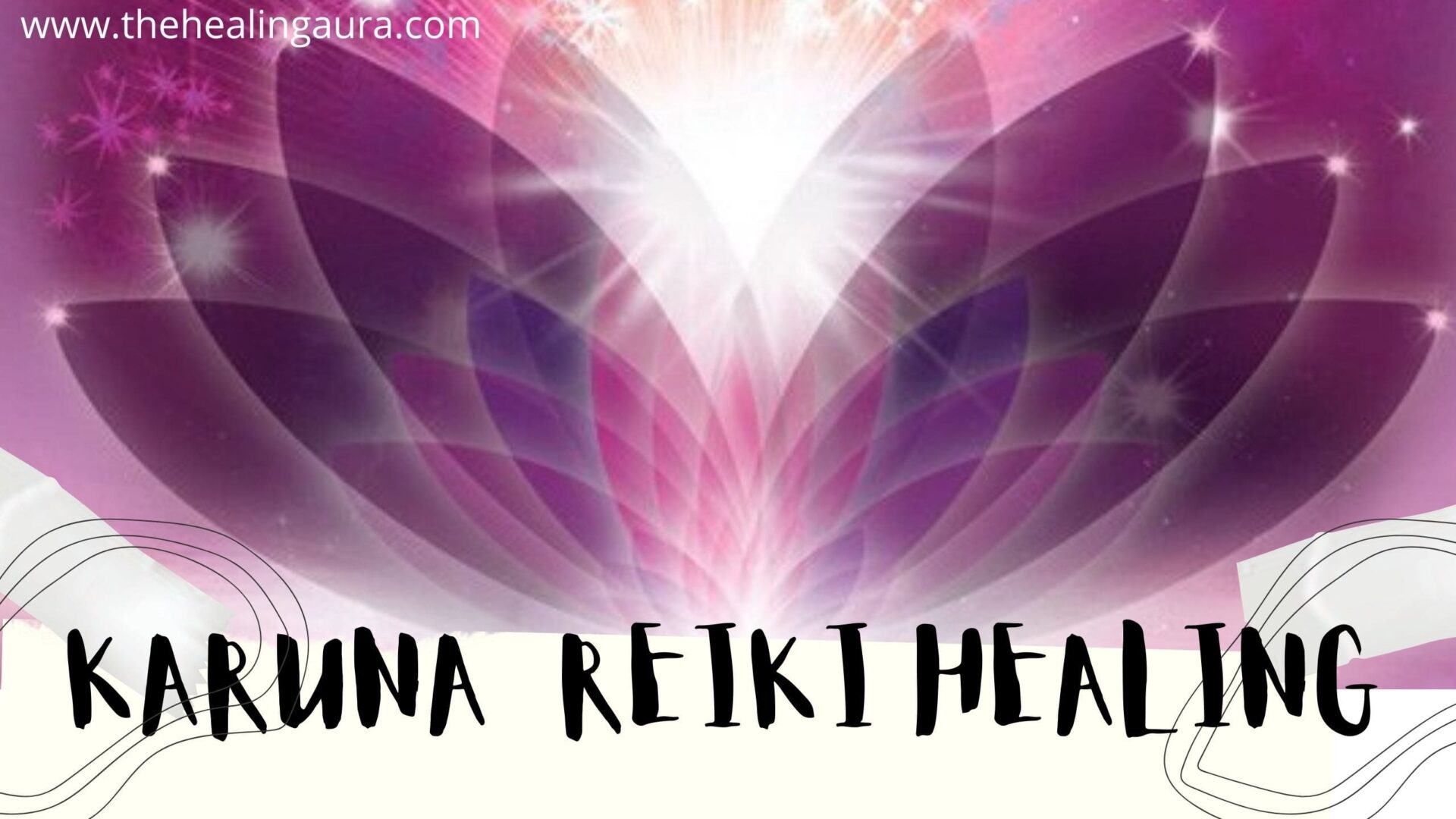 Karuna is a Sanskrit word and is used in Hinduism, Buddhism and Jain. It is translated to mean any action that is taken to diminish the suffering of others and could also be translated as “Compassionate Action”. When individuals experience enlightenment, they report that all beings are known as one. Therefore, it is natural to extend compassionate action or Karuna to everyone without distinction because we are all one. As we help others and aid them in their healing process, all beings benefit. Because of the oneness of all beings, it is understood that Karuna is not only extended to others out of love, but also because it is an entirely logical thing to do. In the same way that you would want to heal your own wounds, you would also want the wounds of others to heal. It is also stated in the Buddhist literature that Karuna must be accompanied by parjna or wisdom in order to have the right effects.

Karuna is the motivating quality of all enlightened beings who are working to end suffering on Earth. They continually send an unlimited amount of healing energy and guidance to us, but not all are receptive to it. As you develop Karuna in yourself, not only are you helping others, but you also become more receptive to the Karuna that is being sent by all enlightened beings. Thus your healing is quickened as well.

Karuna Reiki opens you to work more closely with all enlightened beings. This includes those enlightened ones who are physically present as well as those in spirit. Karuna is an important concept in most spiritual systems. Buddhism considers it as a prerequisite for Satori or Enlightenment.

Karuna is compassion and as we develop it we find ourselves more in tune with the universe. Healing comes naturally. We see oneness in all of creation. Dr Devi Chauhan is best karuna reiki healer in Bangkok Thailand.

Karuna Reiki is a system of Reiki that was created by Reiki Master William Lee Rand as a result of his extensive work and research with healing methods. During his many years of practice he came across various systems and symbols that were being used by healers. He studied the systems and worked with the energy levels of the different healing symbols and incorporated the ones he found to have the best energy and formulated an attunement process by which one could access these symbols and use them in healing. He called the new system Karuna Reiki. The method of healing is the same as in Usui Reiki with the additional use of Karuna Reiki Symbols.