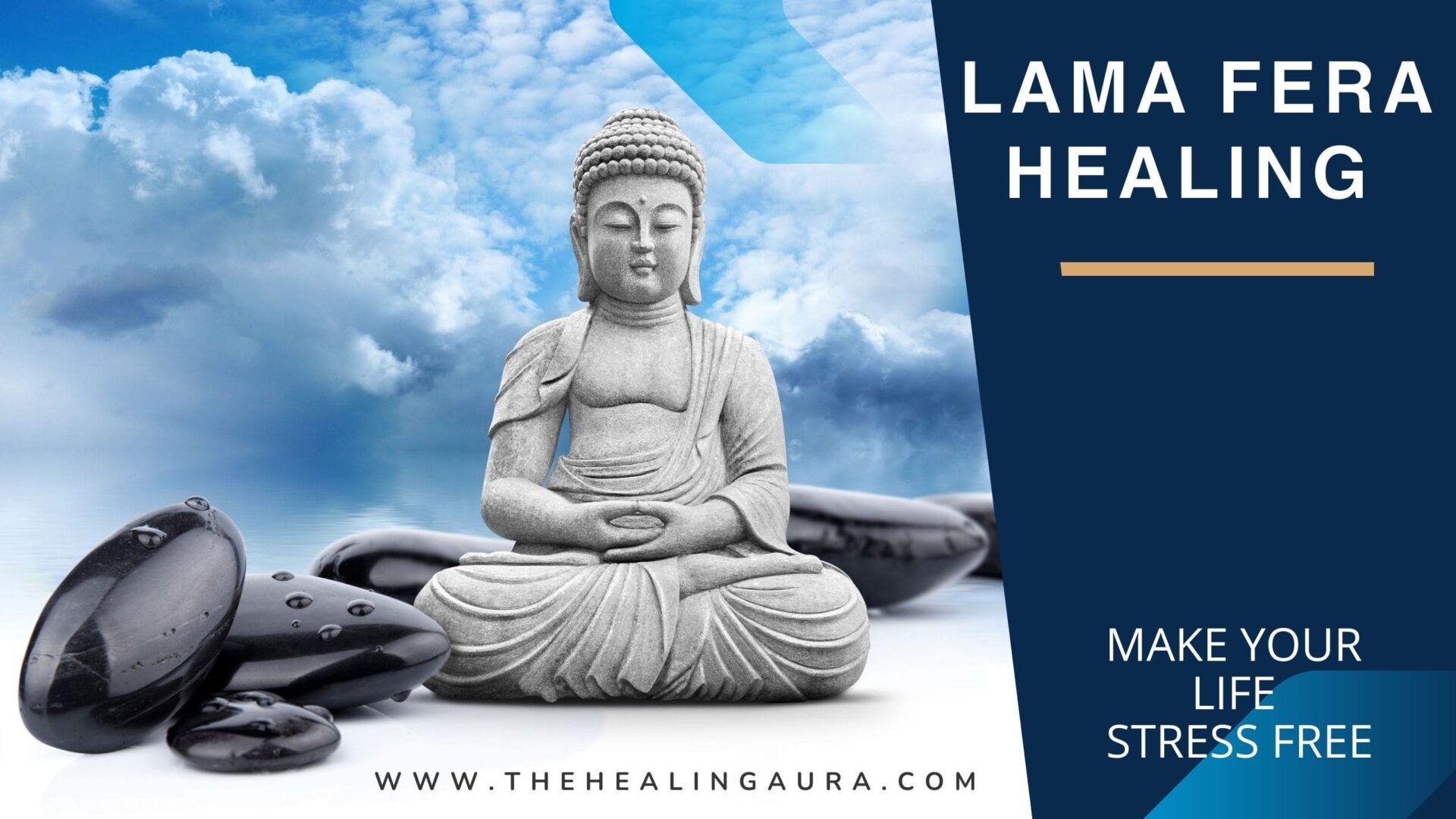 A highly effective Buddhist healing technique of Tibetan Lamas, specially used in eliminating dark forces (negative energies) from human bodies and houses etc. and even protecting you from enemies. It is also even for normal healing too. Lama-Fera is the union of two words. Both the words have their own identity and importance. Lama means Follower, who follows the philosophy of Buddha, Fera means making it part of his life from the core of his heart.

Basically Lama-Fera is Buddhist healing technique which has been used since 620 B.C. It involves calling upon Lord Buddha to come to heal the situation. His healing energy flows through the healer to the person needing healing in Lama-Fera. It has 12 symbols to practice. Though it’s a method of treating or healing is quite different from what we practice in Psychic Reiki and other healing therapies but, its symbols have abundance power to treat highest level of negative energies.

A practitioner can sense the vibrations and feel change in his energy levels just after the session of Lama-Fera. It helps to clear negative energy or problems in business, property, health etc… It does not result in any physical problem or adverse reaction. It promotes chemical processing of body, muscles, bones, digestive disorders and give strength and radiant energy.

The symbols which we practice during the session of Lama-Fera works on highest frequencies, it eliminates negative energy from it’s core that too in short time in comparison to other healing modalities. Lama-Fera is an energy healing system that has been practiced over the centuries in the Buddhist monasteries of the Himalayas. As Lama-Fera is a system practiced within the Buddhist community, it is an appropriate way to give healing to people following the Buddhist path.

It may also be used for people who are not Buddhists and belong to other communities but they should have certain awareness regarding Lord Buddha, should have respect for him, and are happy to receive healing from him. As the system is usually practiced by Buddhist monks; initially, there was no traditional self-healing procedures for the Lama-Fera healers as its believed that their spiritual practice take them beyond the need for emotional and mental healing and their fellow monks will be available to conduct healing sessions for any physical conditions. Nowadays, with a bit of creativity in technique Lama-Fera healers will be able to receive healing for themselves if needed.

The application techniques for the Lama-Fera healing are not the same as with most other energy healing systems such as Reiki and do not require the laying on of hands. The most important action undertaken by the healer is to act as a channel for Lord Buddha so that he/she can conduct the healing session. In the monasteries, Lama-Fera healing sessions tend to be of shorter time duration than traditional Reiki healing, but if one observes the healing sequence, its repeated more often.

It requires your sheer determination. It is neither a difficult sadhana nor a blind faith. It is imparted by Lama-Fera teacher in three parts; along with attunements; especially the Siddhikaran process. It takes two days to complete Lama-Fera teachings. The three attunements are given with a gap of 6 hours in between each attunement. After the first attunements the student becomes capable and confident enough to heal a person. Meditation of 7 days is required for the Siddhikaran of the symbols. Dr Devi Chauhan is the best Lama fera expert in Bangkok, Thailand