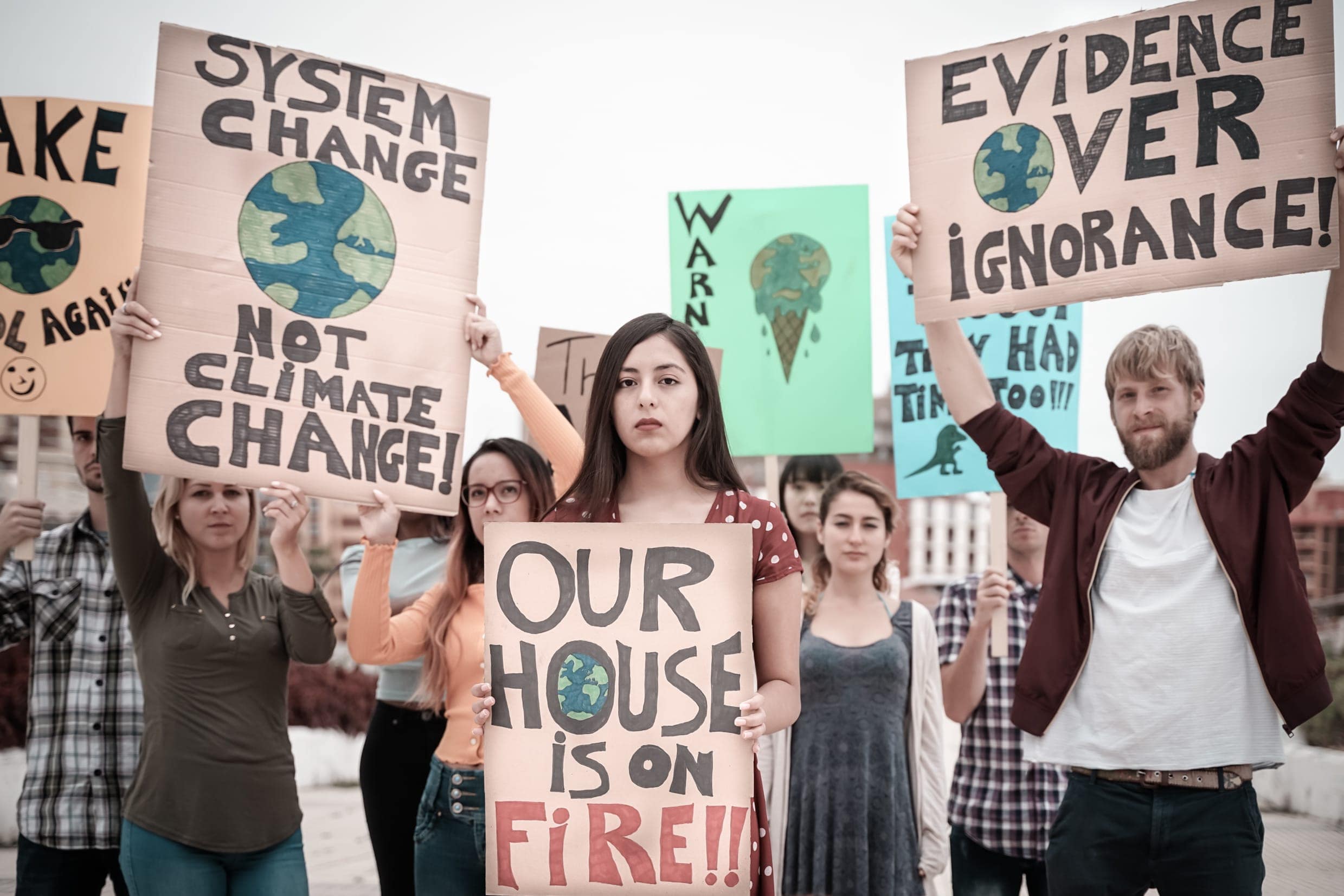 A political astrologer Dr Devi Chauhan can expertly offer you very beneficial and propelling information regarding career in politics and the possibilities of the desired success and fame in the world of regional, national, or international politics. In the sophisticated and ticklish field of political astrology, he possesses highly enriching and discerning experience of more than seven years.

The possibility of a career in politics and the chances of achieving success and reputation in the world of politics, and also the possible outcomes of any political moves in the political career, are inherently and significantly influenced by analyses of the birth chart of the concerned person. Our enormously read and experienced astrologer of global approbation makes extensive and comprehensive observation of the birth chart of his client, and conducts intelligent analysis of the found facts, in order to pass statements and predictions regarding these things. His highly admired political astrology services are separately described in the section below, for greater convenience.

As per Vedic Astrology, for a stable, booming, and renowned career in politics, the following planets must be well-placed in the natal chart, be good in nature and amply strong, and should form favorable yogas with other planets —- Sun, Moon, Saturn, Jupiter, Rahu, Mercury, and Mars. Again, status of the following houses of the natal chart must be examined and analyzed for suitability, success, and prosperity in the field of politics — Tenth house, Eleventh house, Seventh house, and the Sixth house. Again, there are many other factors also associated with thriving careers in politics, such as birth of the native under certain Zodiac Sign, specific astrology yogas or doshas, interrelationships among various houses and planets, etc.