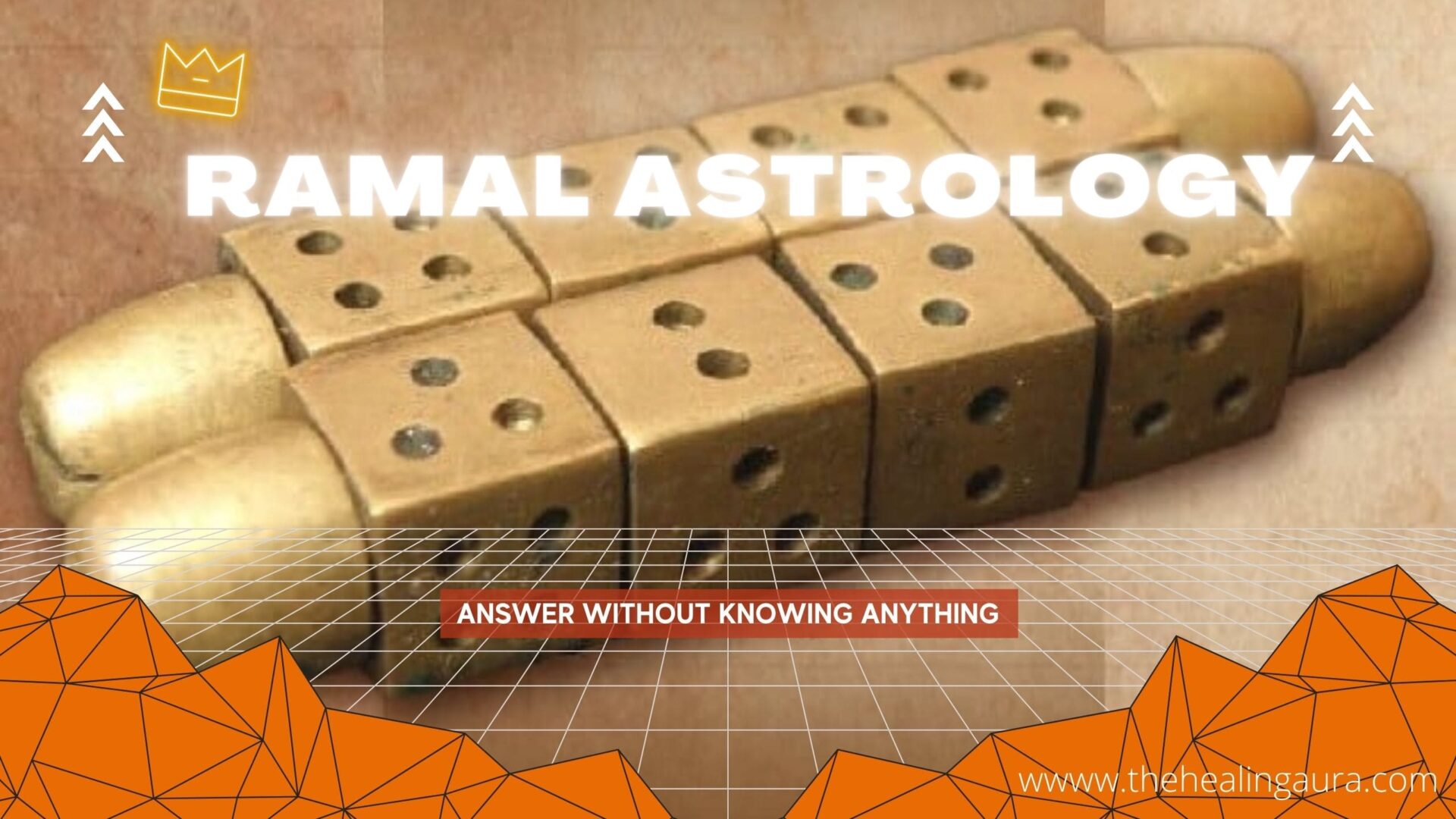 A versatile and insightful as an occult structure as astrology, Ramala Shastra is simple and smooth, however, a little expensive to perform. The method of Ramala Vidya originates in ancient India. Speaking of which, the history of Ramal Vidya derives roots from the old Indian Epic that mentions its origin as the ancient Hindu Jyotish, and Ramal Shastra is perhaps contrived by Goddess Parvati and Lord Shiva.

Further, Ramala Shastra practitioners are Ramal Shastri or Ramal Astrologer. It is a kind of culminating astrology wherein the Ramala Shastri throws dices and the fruit is generally spiritual, according to its practitioners.

The most popular trend of Ramal Shastra is in Arab countries and from now it has become very popular in India. Both Hindus and Muslims believe Ramal Shastra to be a holy practice, as it is Arabia’s most influential process.

In the words of History of Astrology, Ramal Vidya is an art form of symbolic language that does not necessitate a native’s birth details and any other information about their life for future prediction. Nevertheless, it requires only a few minutes to summon a Ramal chart. With the help of Ramala Shastra, a person can find out the position of planets in their chart, their movement, and their impact.

How Ramal Jyotish is Performed?

Ramal Shastra is a subject of astrology, however, there is a vast difference respectively astrology and Ramal Shastra. Under this process, a set of Ramal dices are manufactured in specific Nakshatra using the Sandalwood. In this method, a native can receive astrological prediction with the use of their given name.

In accordance with the olden Spiritual significance, the day of festivals like Holi and Deepawali is grandly fruitful for performing Ramala Shastra. These days the DICES are used to worship on the day of Deepawali and after that, it is used for the questions asked by the native. Dr Devi Chauhan is best ramal astrologer in Bangkok ,Thailand

The best time to perform Ramal Shastra occurs around 10-11 am in the day. This process reflects inner thoughts and personality traits. Thus, it is suggested that a person must take a bath, get clean and then sit for Ramal Astrology.